InBet shares another free betting tip with you. We will be looking at the prediction for the match Reading vs Coventry City, for the England Championship – Matchday 22. Reading’s last match ended in a win, where 1-2 was the score against Hull City. Coventry City played against Queens Park Rangers, and its match ended in a 2-0 win.

We will be sharing with you today free betting tips for the match Reading vs Coventry City, to help you make the best possible betting decisions and hopefully, end up with a profit.

The match between Reading and Coventry City will take place on 10/12/2022 at 15:00 (GMT+1) and will happen at Select Car Leasing Stadium (Reading, Berkshire), Reading’s home stadium, where both teams will be fighting to get the win.

Because it has conquered 4 points in the past 5 matches, Reading is in poor form. Coventry City has won 12 points in the past 5 matches, so they are in good form. For Reading, their top scorer is Lucas Eduardo Santos João, with 4 goals scored in 21 matches played in the competition, and for Coventry City, their top scorer is Viktor Gyökeres de Brito, with 7 goals scored in the 19 matches played so far this season.

Speaking of assists, for Reading the leader is Tom Ince, with 3 assists and Jamie Allen leads Coventry City with 2 passes that have ended in a goal in this season of the England Championship.

Reading sits in 12th place of the England Championship. The home team has won 29 points in 21 matches played so far this season, thanks to its 9 wins, 2 draws and 10 losses. It has scored 23 goals and conceded 30 times.

Its biggest win happened when they played Blackburn Rovers on matchday 4 when it won by 3-0 playing at home. Its biggest loss was on matchday 7, when they lost away at Sheffield United by 4-0. Reading is in average form when they play at home where they average 1.9 points per match, which means they are the 5th best team of the England Championship when playing at home. They have won 6 home matches, against Bristol City, Huddersfield Town, Stoke City, Middlesbrough, Blackburn Rovers and Cardiff City in the 10 times they played at home.

Reading’s Performance in the England Championship

Out of the 21 times Reading has played so far this season in the competition, they have won 9 times, drawn 2 times and lost 10 matches.

Reading averages 1.38 points per match in the England Championship, where they also have 23 goals scored and 30 conceded. If we are looking at home matches, Reading has 6 wins, 1 draw and 3 losses. The team averages 1.9 points per match when playing in its stadium, where it has scored 15 goals and conceded 11.

Its most recent match was against Hull City, where the result ended in a 1-2 win. Speaking of its past 5 home matches, Reading has won 2, drawn 1 and lost 2. This means the team averages 1.4 points per match in its last 5 home appearances, meaning it is in worse form compared with the rest of the season playing in its stadium, where the team averages 1.9 points per match.

Coventry City is currently sitting in 11th place of the England Championship. The team has won 29 points in 19 matches, since it has 8 wins, 5 draws and 6 losses. It has 21 goals scored and 18 conceded so far this season.

Its biggest win happened on matchday 21 when they won by 2-0 at home against Queens Park Rangers. Its biggest loss was by 3-0 on matchday 8 when playing away at Norwich City. Coventry City is in average form playing away from home since it averages 1.3 points per match, making it the 14th-best team playing outside its stadium in the England Championship. It has won 3 matches away from home, against Watford, Stoke City and Cardiff City out of the 10 matches it played away from home.

In its past 5 matches, Coventry City has won 4, drawn 0 and lost 1 time. It averages 2.4 points per match in its last 5 performances, compared with 1.53 points per match average in the competition.

Its last match was against Queens Park Rangers, where Coventry City ended up winning by 2-0. In its 5 last matches away from home, Coventry City has won 3, drawn 2 and lost 0. It averages 2.2 points per match in its 5 most recent away performances. This means the team is in better form compared with the rest of the competition where the team averages 1.3 points per match.

Head to Head Between Reading and Coventry City

In the last 5 matches between both teams, Reading has won 1, Coventry City has won 3 times and 1 match ended in a draw.

The last match between these teams happened on 12/02/2022, and the home team was Reading. The match ended 2 – 3 for Coventry City, and it was for the England Championship.

Prediction and Betting Tips for Reading vs Coventry City

Well, our algorithm has gone over the data for the match, made over 10.000 simulations and calculated the value in the betting tips for the match between Reading and Coventry City.

Our algorithm is not fail-proof, but it has -6.48 units won so far this season, so safe to say that is better than 99% of bettors.

This is our analysis, prediction and betting tips for Reading vs Coventry City, for the matchday 22 of the England Championship 20222023. We expect one more winning tip from our AI-Powered Fair Odds Algorithm, and we hope you profit from it too.

See you next time and good luck in your bet for Reading vs Coventry City. 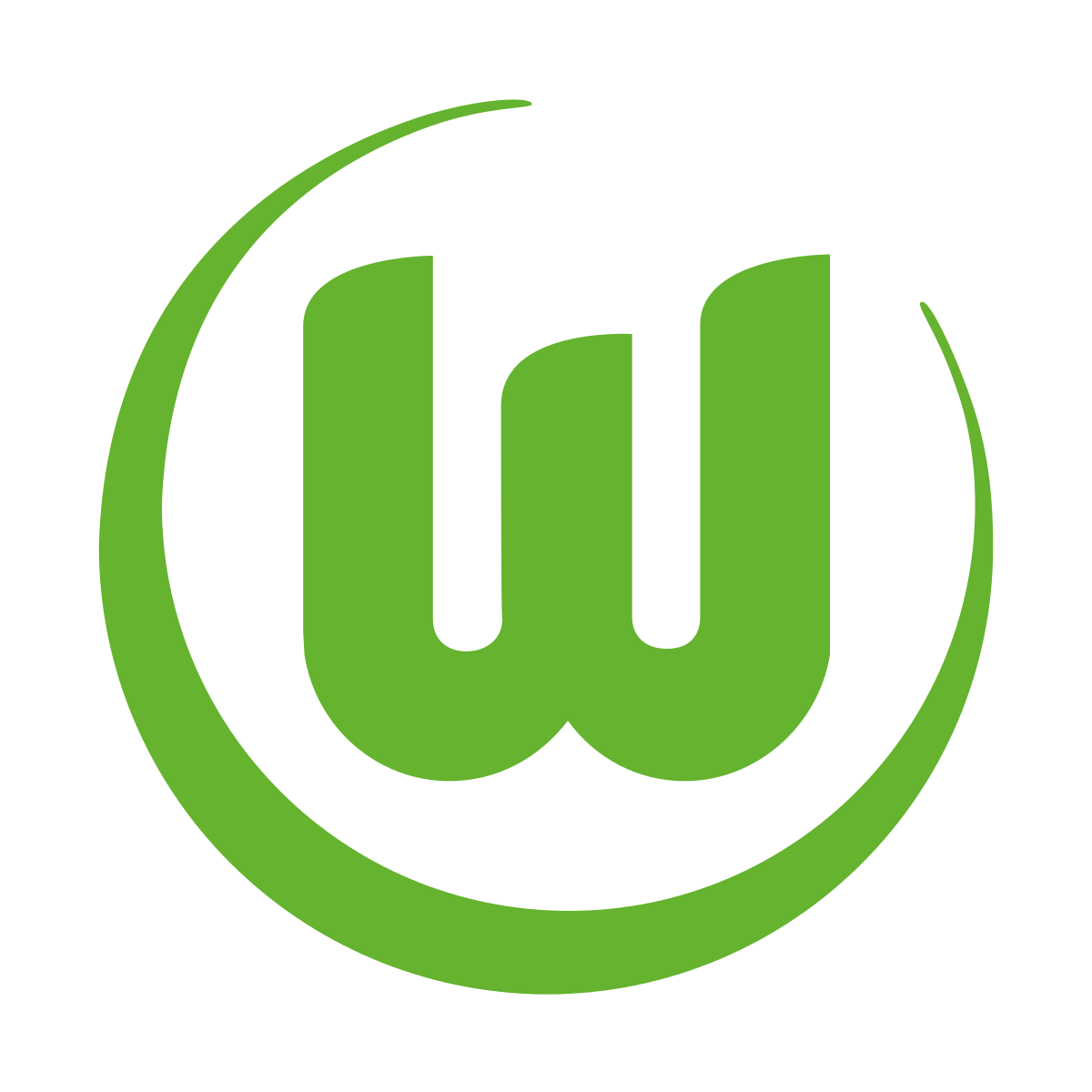 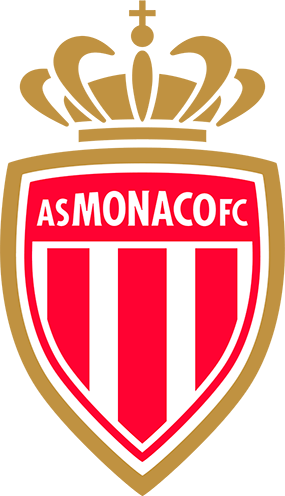 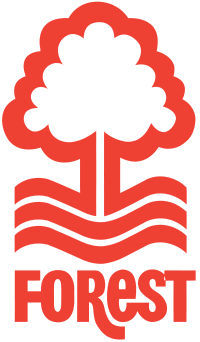 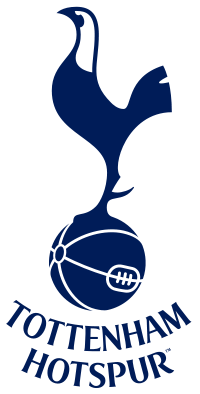 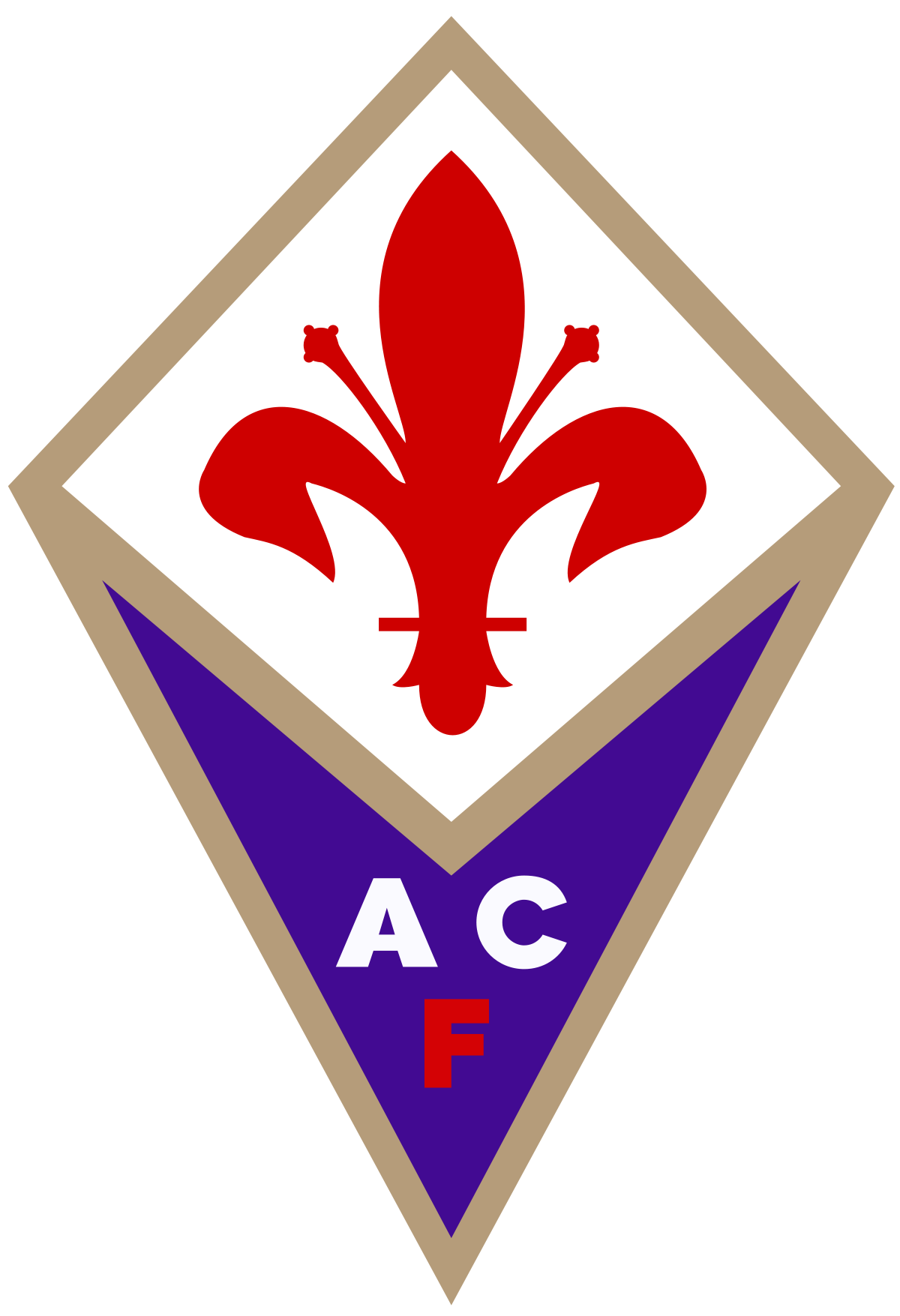